Like humans, teeth play a huge role in an animals life. An animal’s teeth are the determinant of what the diet is like for that animal. Some animals have amazing teeth that are a lot stronger than we would think. Below are some fun facts about animals and what their amazing teeth can do.

Snails actually have the most teeth of any animals. It is commonly thought that snails do not have any teeth but they actually have 14,000-20,000 teeth! That is 625 times more teeth than humans have!

Sharks lose their teeth very rapidly! The average shark loses about one tooth a week, and no matter how many they lose, one will grow back in its place.

Monkeys teeth are some of the most similar looking to human teeth. Monkeys have actually been known to floss their teeth themselves! They use hair or other string they can find to floss food and other things out of their teeth. 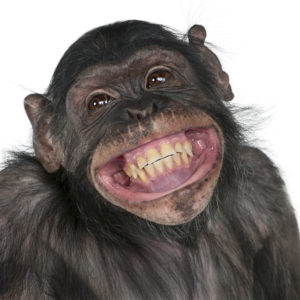 Beavers front teeth are orange! They are not orange because of anything they eat, they are actually born with orange teeth. Beavers need really strong teeth to be able to chew through wood to make their dams and this is possible because there is iron in the enamel of their teeth that makes them stronger, and also causes them to be an orange color. 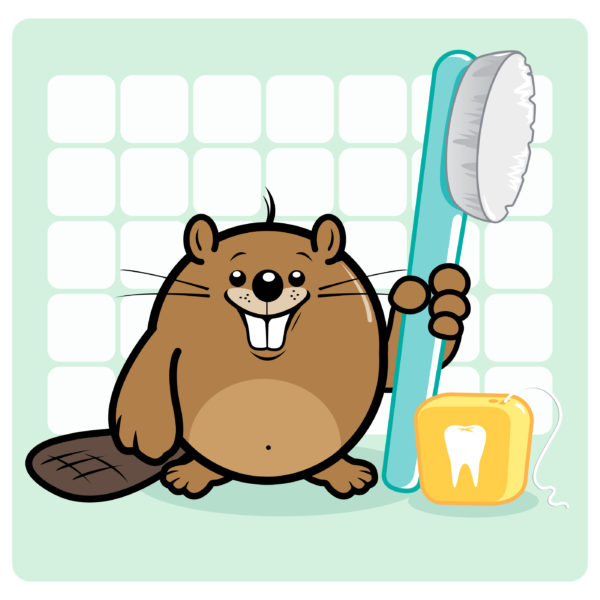 The dragonfish is a fish that lives in the deep sea. This fish has many teeth in their regular place in the gums, but they also grow teeth on their tongue. The dragon fish is basically blind and so it makes it easier and faster for the fish to chew up and eat its prey. They are not very big and because they live so deep in the ocean they are not a threat to humans.