We were lucky enough to get to be in the Pear Blossom Parade and street fair just about 6 weeks after we moved here and took over the practice! It’s the biggest event of it’s kind in the city, there had to be at least 10,000 people lining the streets for the parade. Plus it was televised for all of Southern Oregon. We discovered how much work planning for this kind of thing can be!

We needed a float. I didn’t think I was up to decorating a whole float with everything else we’re trying to do so I thought it’d be cute if we found a classic truck to ride on with some hay bales in the back and called it good. We’re doing a “ranch” style theme for the office and thought that would fit right along with our office.​

Well, it’s really hard to find a classic truck being completely new in a city where we don’t really know anyone or anything. I tried visiting and calling about 7 different farms/orchards in the valley, and none of them had something we could use. I even drove around in Jacksonville and knocked on a lady’s door that had a classic truck parked out front. (She thought I was crazy.) Finally it was just a couple of weeks until the parade and we hadn’t had any luck and needed to submit the rest of the paperwork. We had just resigned to the fact that our “float” was going to be ugly and we’d just have the kids sit in the back of Bren’s Ford. We were driving in our neighborhood to go pick Brenna up from school and Bren said, “There’s your classic truck Elise.” As we drove past a house with one in the driveway. I made him go back and wait while I knocked on the front door and asked if we could rent their truck for the parade. Don Larsen came to the door and said, “I don’t see why not, as long as you put fuel in it.” Bless his heart!! Bren had to go over and practice driving it a few times and we ended up just having Don drive it in the parade but it looked great! (Even though we couldn’t do the hay in the back because it had to be fireproof.)

Well, that took care of the float. We needed t-shirts, and people, and something to pass out. My sister Camille and her family of 8 said they’d come and help out and we got the t-shirts ordered and 1000 frisbees with our logo on it to pass out. We got 6 huge bags of tootsie rolls to hand out too.​ We were ready for the parade.

Now on to the booth. We ordered banners to hang and bought a big 10′ x10′ tent. We wanted to have balloons to hand out to the kids. After getting 2500 balloons with our logo ordered we thought we’d just get a big helium tank from the “gas guy” that supplies the nitrous for the office. Well, apparently, there’s a helium shortage in Medford and we couldn’t find anywhere that we could get a big helium tank. So we ended up getting 14 little party tanks from the birthday party section at 3 different Walmarts. (enough for about 350 balloons)

We wanted to have prize baskets on display for people to enter their name in for a drawing, and those took a whole day to plan and get ready.​ And I couldn’t have done it without Camille there to watch my kids so I could shop and get them put together. We needed something for people to write on to enter the raffle, so I typed something up, printed them out and got them all cut. We needed a tablecloth, pamphlets, something to put the raffle papers in….so. much. stuff!!!

The day of the booth was crazy. Bren had to set up at 6:45 in the morning. We went back for the start at 3:00 in the afternoon. Bren did a lot of it on his own and was great at talking with people and answering their questions. ​The next morning Camille’s husband Nate manned the booth while we went over to the parade start with 10 kids and waited for a long time. It was cold and by the time we actually got out to the streets where people were lined most of the little kids were done. We had the kids passing out the frisbees and within the first 15 min (of a 2 hour parade) the frisbees were gone. The kids were passing them out to each and every person that they could. We had to try to keep telling them to just give them to groups of people and especially groups with kids, since that’s what’s we do. Nate had called before we started moving and said he was completely swamped and things were crazy at the booth so Camille drove over to join him and we did the parade.

After all was said and done there were lots of lessons learned for how to do things differently next year, but hopefully lots of exposure too! 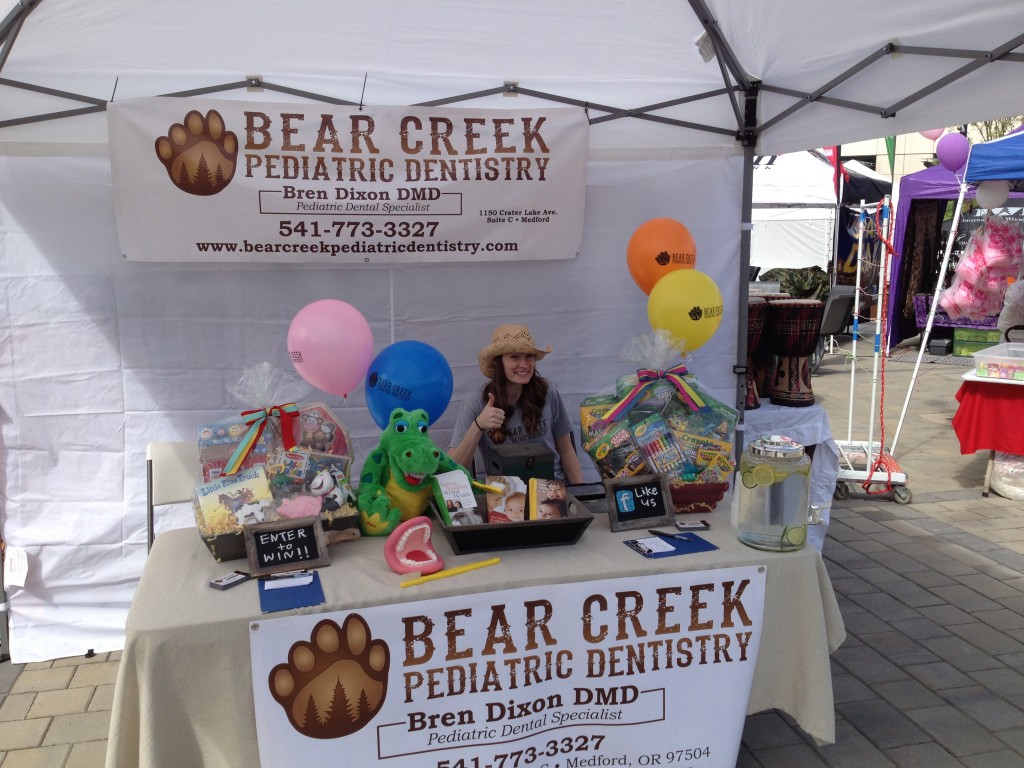 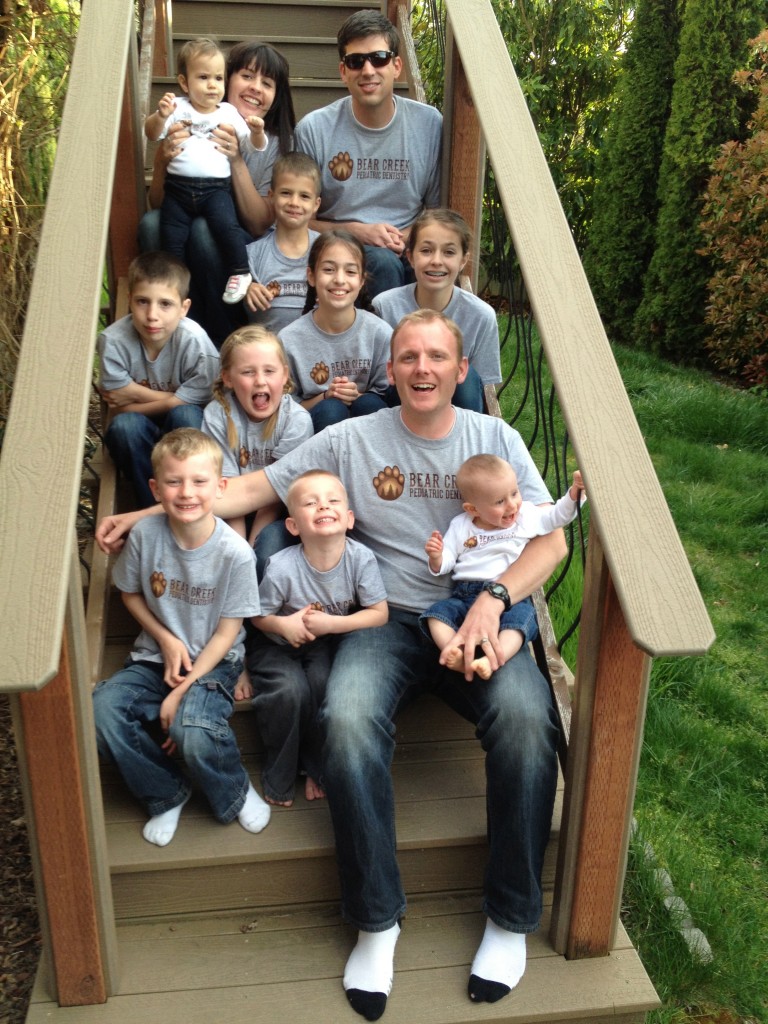 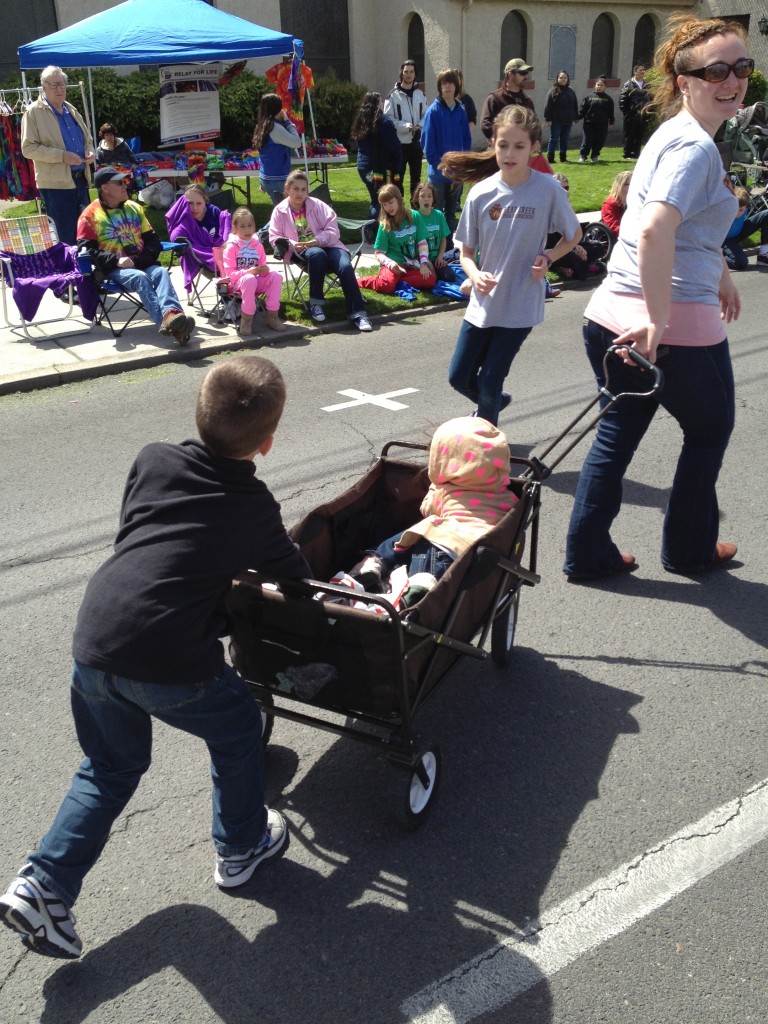 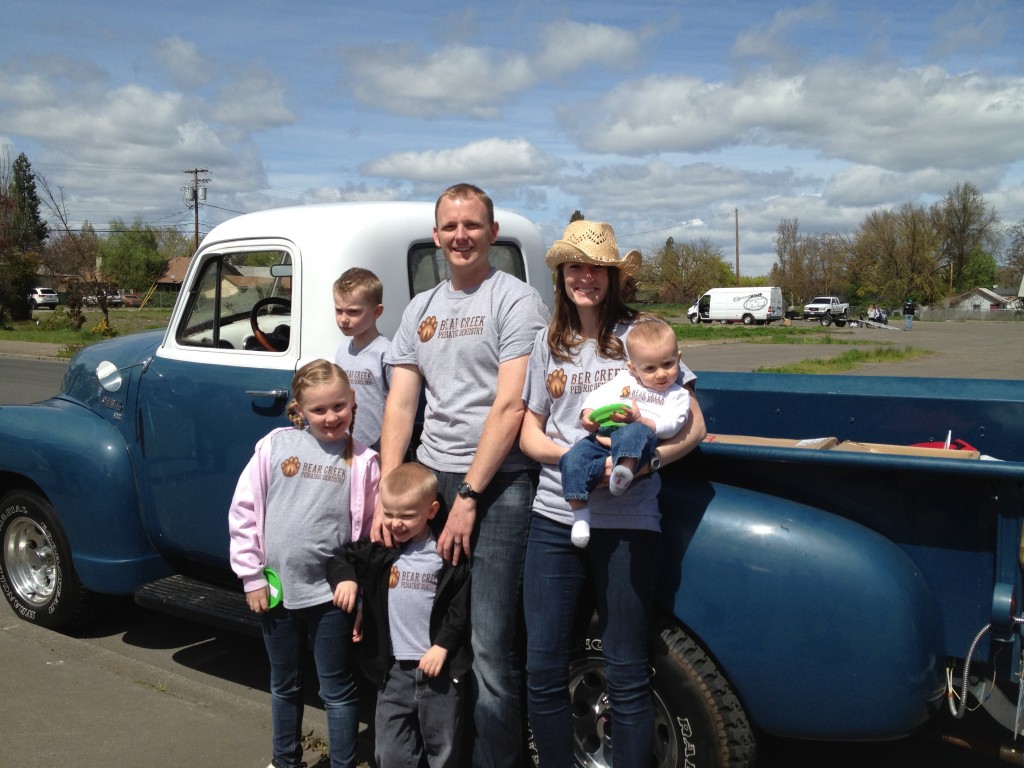 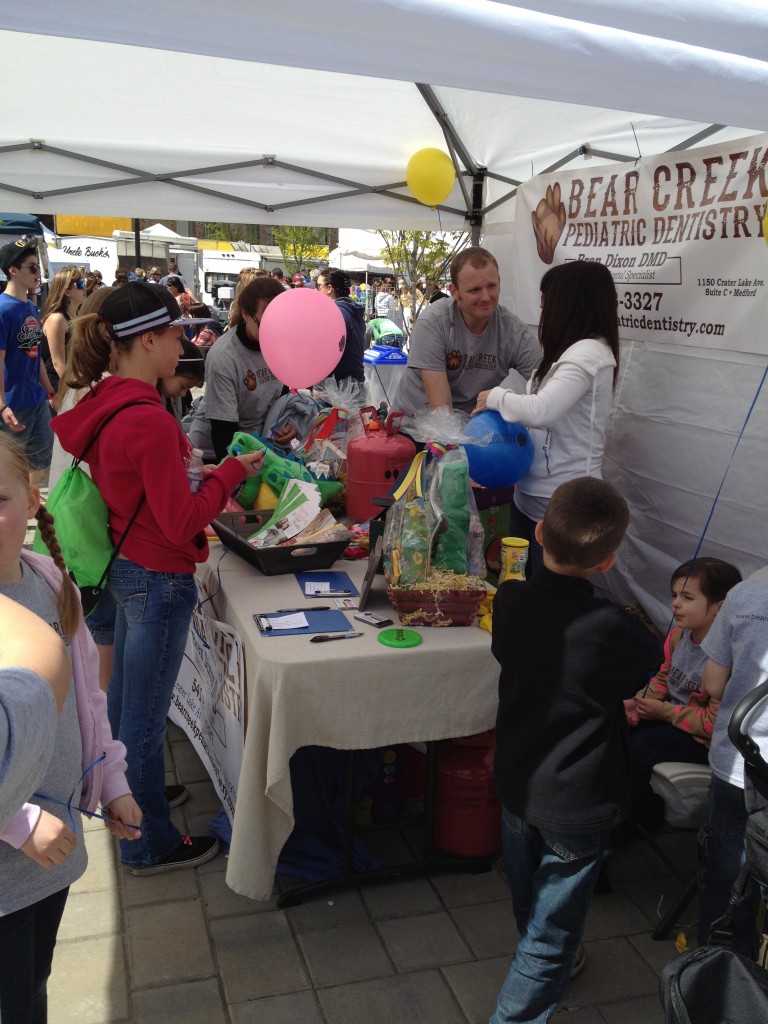